A root canal problem can be a very serious issue if not treated as it may cause  further implications so to treat it as soon as possible is a must. An endodontic treatment is needed when there is pulp inflammation which is usually caused by a number of factors, such as:
•       Serious tooth decay
•       Cracked or chipped tooth
•       Tooth injury
If left untreated, the inflammation or infection can cause a great deal of pain and can possibly lead to an abscess.
Root Canal Therapy

Root Canal treatment is a process that involves the removal of the inner layer of pulp from within the tooth, which has become infected by the bacteria and disease, present within the mouth. The pulp provides the tooth from your blood vessels. This is also where the nerves are located and also the sensitive tissue.
To help with the efficient extraction of the root canal, a small hole is drilled into your tooth so that extraction and cleaning can take place. When this has taken place, the tooth is then re-shaped and the void inside the tooth is then filled to leave a full tooth.

Anxiety is a state of uneasiness of mind that resembles fear, but usually has no identifiable source. Anxiety has both physical and mental aspects. The anxious patient may be tachycardic, nauseated, diaphoretic or light headed. Although a patient may be diagnosed with a generalized anxiety disorder, at times clearly defined categories of anxiety apply. These categories include phobia, agrophobia, panic attacks, obsessive – compulsive disorder, posttraumatic stress disorder and performance anxiety,
Pain associated with dental treatment is managed effectively through the administration of local anesthetic drugs prior to the start of the treatment. The fear of pain is a major deterrent to the recipient of dental care in our time. Patients who are not in pain fear to visit the dental office because they feel at some time during the dental treatment they will be hurt. The fear of pain produces a heightened anxiety in these patients, a factor that occasionally leads to the avoidance of dental care until they are truly in pain.
To be able to manage these overly fearful patients is to induce a state of consciousness (or more precisely, altered consciousness) in which a person is more relaxed and carefree than previously. Names such as chemamnesiam, secdamnesia, twilight sleep, relative analgeisia and comedication have been used to describe the state of consciousness that is now called sedation.
Various techniques and levels of consciousness and awareness:
•       General anesthesia – the elimination of all sensation, accompanied by the loss of consciousness
•       Analgesia – the diminution or elimination of pain in the conscious patient
•       Local anesthesia – The elimination of sensations, especially pain, in  one part of the body by the topical application or regional injection of a drug
•       Conscious sedation – A minimally depressed level of consciousness that retains the patient’s ability to independently and continuously maintain an airway and respond appropriately to physical stimulation and verbal command and that is produced by a pharmacological or nonpharmacological method or combination thereof.
•       Deep sedation – another term given by the academy of pediatric dentistry; a controlled state of depressed consciousness accompanied by partial loss of protective reflexes, including the inability to continually maintain an airway independently, and/ or respond purposefully to verbal command, and is produced by a pharmacologic or nonpharmacologic method or a combination thereof.
ADA Guide to Therapeutics 3rd Edition; Sedation A Guide to Dental Management 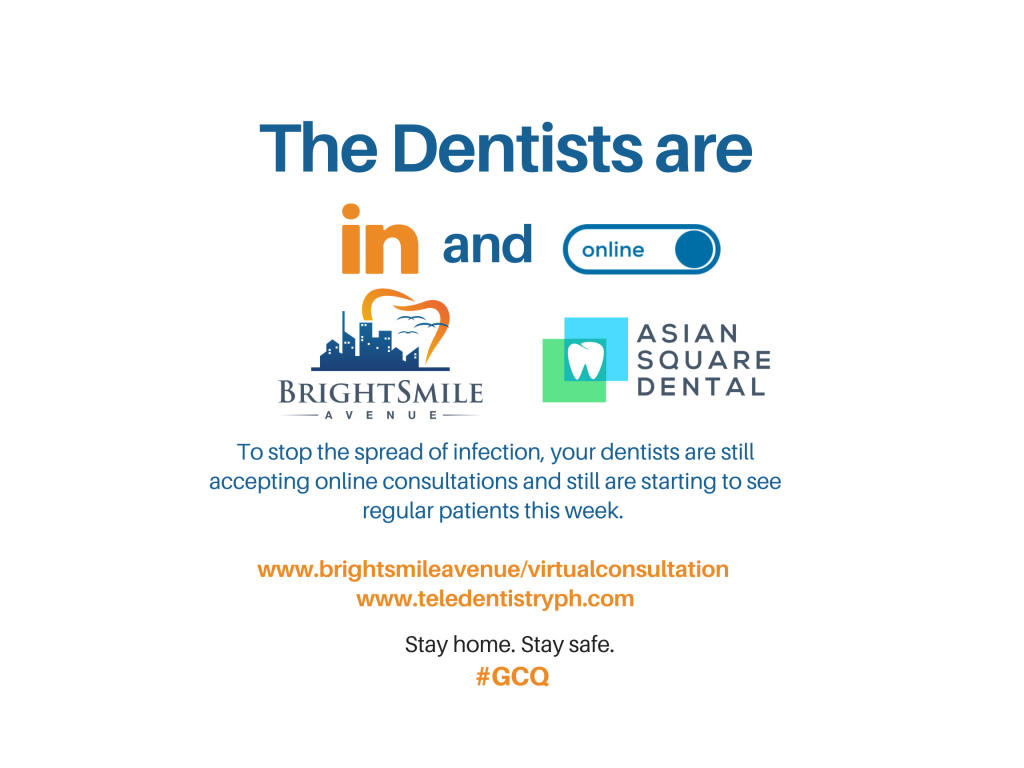